Even further more, HMB may have some protective properties against kidney and health damage (along with other possible health issues commonly seen.) In a study from Redd et al that looked at the effect of HMB ingestion on the IGF-I and IGF binding protein response to high intensity military training, the researchers gave a dozen elite-trained soldiers 3 g HMB Free Acid every day for 23 days, and they gave another dozen soldiers a placebo. At the end of the supplementation period the soldiers underwent a heavy training session, complete with sleep deprivation, marching with equipment and no doubt a sergeant capable of producing a respectable amount of decibels. The researchers analysed the soldiers’ blood before and after the supplementation took place. The HMB supplementation had no effect on the concentration of IGF-1 in the soldiers’ blood. Nor did it have an effect on the concentration of the IGF binding proteins IGFBP-1, IGFBP-2, IGFBP-3, IGFBP-4, IGFBP-5 and IGFBP-6. But HMB did result in a modest but statistically significant reduction in the concentration of IGFBP-7. The researchers couldn’t give an indication of the health effect of a decrease in the IGFBP-7 level. Nothing is known about the role of IGFBP-7 in stress, or muscle build up and breakdown. They concluded that, “although the results of this study do not support the influence of HMB supplementation on circulating concentrations of IGF-1 or IGFBPs1–6 during high intensity military training, it does present initial evidence that it may lower circulating IGFBP-7 concentrations. This may provide some indication of a reduced stress response, but further investigation on the physiological role of IGFBP-7 and military training is needed” (7, 8.) But how does this offer any health benefits? The answer can be seen with IGFBP-7. Low concentrations of IGFBP-7 have been linked to having protective properties against diabetes, less cancer causing effects, as well as overall lowered disease rates (9, 10, 11.) In terms of HMB’s effect of cholesterol, the results are varied. One study from Hung et al found that “The HMB group showed significant increases in total cholesterol, blood urea nitrogen, and uric acid after the study period. The control group did not show any significant changes in all blood parameters. This study suggested that short-term supplementation of HMB during energy restriction may help to reduce body fat but has no effect on lean body mass or exercise performance in female athletes” (12) while a study from Kreider et al stated no changes on any biological markers were seen (13.)

As you can see, HMB offers a clear ergogenic aid with somewhat potential health benefits. We cannot say anything conclusive just yet but it doesnt seem to have any detrimental side effects that I am aware of when taken in the proper quantities. A standard dosage of 1-3 grams per day  of HMB-FA seems to be efficient for anti-catabolic purposes but there doesnt seem to be a dosage I cannot recommend yet for its proposed health benefits.

Dallas Journey to the Olympia – Day 5 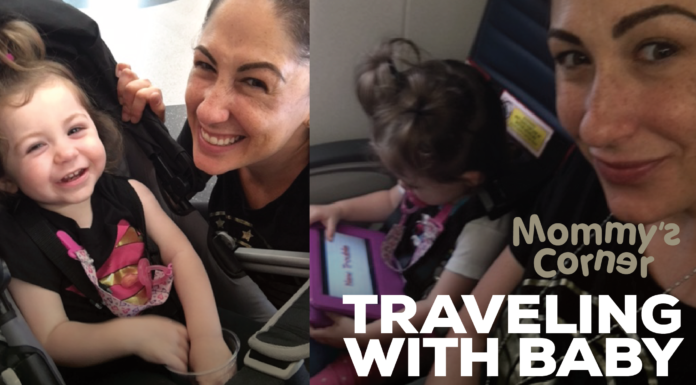 A Lot More On HMB Part 2