The mechanism of the effect of beta-hydroxy-beta-methylbutyrate (HMB) on protein degradation induced by lipopolysaccharide (LPS) has been evaluated in murine myotubes. HMB (50 muM) completely attenuated total protein degradation induced by LPS (1-100 ng/ml), formation of reactive oxygen species (ROS) and activation of caspase-3/-8. Specific inhibitors of caspase-3/-8 completely attenuated ROS production, total protein degradation and the LPS-induced autophosphorylation of dsRNA-dependent protein kinase (PKR). Protein degradation in response to LPS or ROS production was not seen in myotubes transfected with mutant PKRDelta6, suggesting that PKR was involved in ROS production, which was essential for total protein degradation. This was confirmed using the antioxidant butylated hydroxytoluene (BHT) which completely attenuated protein degradation in response to LPS. The link between PKR activation and ROS production was mediated through p38 mitogen-activated protein kinase (MAPK), which was activated by LPS in myotubes transfected with wild-type PKR, but not PKRDelta6. Both ROS production and protein degradation induced by LPS were completely attenuated by SB203580, a specific inhibitor of p38MAPK. This suggests that LPS induces protein degradation through a signalling cascade involving activation of caspase-3/-8, activation of PKR and production of ROS through p38MAPK, and that this process is attenuated by HMB. (3, 4.) It does seem however that HMB is better at inhibiting muscle protein breakdown but not as effective at increasing muscle protein synthesis when compared to leucine. Looking at HMB specifically with how it pertains to skeletal muscle tissue, you see that it can induce muscle cell proliferation via the MAPK/ERK pathway. Kornasio et al states, in a paper titled “Beta-hydroxy-beta-methylbutyrate (HMB) stimulates myogenic cell proliferation, differentiation and survival via the MAPK/ERK and PI3K/Akt pathways” that “HMB has been shown to prevent exercise-induced protein degradation and muscle damage. We hypothesized that HMB would directly regulate muscle-cell proliferation and differentiation and would attenuate apoptosis, the latter presumably underlying satellite-cell depletion during muscle degradation or atrophy. Adding various concentrations of HMB to serum-starved myoblasts induced cell proliferation and MyoD expression as well as the phosphorylation of MAPK/ERK. HMB induced differentiation-specific markers, increased IGF-I mRNA levels and accelerated cell fusion. Its inhibition of serum-starvation- or staurosporine-induced apoptosis was reflected by less apoptotic cells, reduced BAX expression and increased levels of Bcl-2 and Bcl-X. Annexin V staining and flow cytometry analysis showed reduced staurosporine-induced apoptosis in human myoblasts in response to HMB. HMB enhanced the association of the p85 subunit of PI3K with tyrosine-phosphorylated proteins. HMB elevated Akt phosphorylation on Thr308 and Ser473 and this was inhibited by Wortmannin, suggesting that HMB acts via Class I PI3K. Blocking of the PI3K/Akt pathway with specific inhibitors revealed its requirement in mediating the promotive effects of HMB on muscle cell differentiation and fusion. These direct effects of HMB on myoblast differentiation and survival resembling those of IGF-I, at least in culture, suggest its positive influence in preventing muscle wasting (5.)” Beyond its ability to slightly increase muscle protein synthesis and dramatically reduce muscle protein breakdown, it also has been shown to aid in fat loss. One study from Thomson and colleagues showed that in resistance trained men, HMB decreased fat mass (and increasing lean mass) while simultaneously ingesting more overall calories (6.) There hasn’t been enough data to tell us whether or not it increasing or even has an influence on growth hormone levels, power output, overall volume, testosterone levels, or DOMs.

Day In The Life – Dallas McCarver 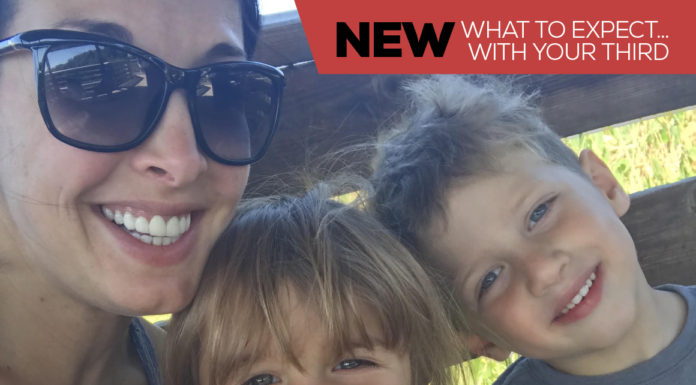