With pre-workouts and amino acid products flooding the market, the basic health supplements sadly take a back seat. Don’t get me wrong, ergogenic aids like pre workouts and amino acid products are heavily stocked on my supplement shelf because those are the products that will directly help you build muscle and lose body fat, but what about indirectly? If you’re not functioning and operating at 100%, why would your body spend valuable energy and resources to build muscle? Your body only cares about survival, not how lean you are or how much muscle you can hold on your frame…this is where health supplements like the forgotten vitamin k come into play!

Vitamin K is an essential vitamin that is one of the four fat-soluble vitamins. Vitamin K comes in different forms (vitamers) that are either phylloquinones (vitamin K1) or menaquinones (vitamin K2 which is abbreviated as MK-x.) The three forms of vitamin K that can be utilized by the body are vitamin K1 and dual forms of K2 (MK-4 and MK-7.) The health benefits of vitamin k seem endless and include regression of preformed arterial calcification, maintenance of bone density, and promotion of a healthy heart and vascular system. As with all of my articles, I do not feel making claims on a product or ingredient is good enough. Instead, we must dig into the research…and luckily for us. vitamin k has well over 400 studies that I have personally read over the years. The first one I wish to look at is from Knapen et al and looked at a three-year low-dose menaquinone-7 supplementation and how it helps decrease bone loss. The results were that MK-7 intake significantly improved vitamin K status and decreased the age-related decline in BMC and BMD at the lumbar spine and femoral neck, but not at the total hip. Bone strength was also favorably affected by MK-7. MK-7 significantly decreased the loss in vertebral height of the lower thoracic region at the mid-site of the vertebrae. This lead to their conclusion that MK-7 supplements may help  to prevent bone loss (1.)

But even more importantly that aiding in bone mineral density is its ability to fight atherosclerosis (as this is my main reason for recommending this vitamin to bodybuilders that are using potentially harsh supplements that can cause atherosclerosis over time.) Jennifer Ming has talked extensively on this topic stating that “numerous studies have demonstrated that people with higher intakes of vitamin K2 have a reduced risk for cardiovascular disease.  Intrigued by this connection, Polish researchers from the Medical University at Lodz teamed up with researchers from Maastricht University in the Netherlands and Poland’s International Science and Health Foundation to determine if vitamin K2 supplementation could reduce the progression of existing atherosclerosis. The scientists evaluated the progression of atherosclerosis in a group of 42 patients with chronic kidney disease. These patients were ideal for this type of study because they are known to experience a rapid reduction in bone mineral density (a measure of bone strength) as a result of calcium losses from bone. They are also subject to equally excessive deposits of calcium in tissues where it doesn’t belong—particularly in the walls of major arteries. For the study, the subjects were divided into two groups. One group received vitamin K2 (90 mcg per day) plus vitamin D3 (400 IU per day). The second group received only vitamin D3 (400 IU per day). After nine months, it was already evident that the subjects taking the combination of vitamins K2 and D3 experienced a slower progression of the Common Carotid Intima Media Thickness, which is a good indicator of atherosclerosis, as well as a predictor of cardiovascular episodes and death. Specifically, the thickness of the carotid (major neck) arteries increased by 13.73% in the group taking vitamin D3, but in the group taking both vitamins, it only increased by 6.32%. Remember that the group of subjects in this study have a tendency for an increased carotid intima media thickness as a result of calcium losses from bone. In addition, subjects taking the combination of vitamins K2 and D3 showed a reduction in carotid artery calcification score in all patients except those with the highest scores at baseline. This indicates that calcium was staying in the bones, where it belongs, and out of the arteries. These results clearly indicated that vitamin K2 does indeed reduce the progression of atherosclerosis” (2, 3, 4.) 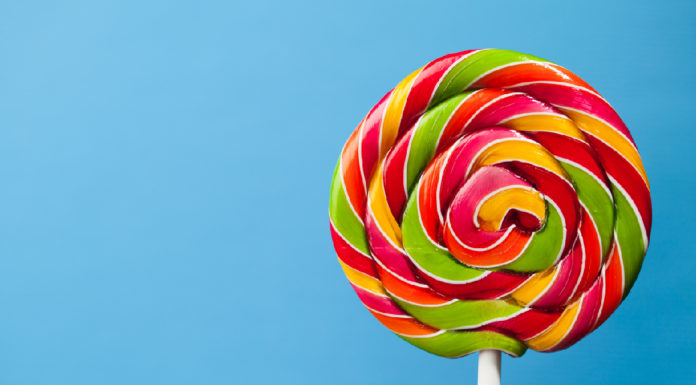