There was a tremendous amount of requests for me to continue on with my articles focusing on glucose disposal agents and I thought the next best one to chose would be cinnamon (as its typically the most common BUT can be toxic very easily. Cinnamon works as a glucose disposal agent (GDA) by slowing down the rate at which glucose actually enters our bodies. This means that you have a two-fold effect of lowering spikes in blood sugar as well as improving glucose utilization within the cell itself. Now, before we continue on with the research and see just how effective cinnamon can be, we need to cover the “warning” precaution. The type of cinnamon CAN CAUSE TOXICITY ISSUES. If you look, the typical cinnamon you purchase at Wal-Mart will have a liver toxin called coumarin which can be very toxin when taken in the high dosages needed for it to aid in glucose metabolism. This is why we want ceylon cinnamon as it possesses lower levels of that liver toxin. Being that the basic dosage can be upwards of 5-10 grams of cinammon, ensuring you have ceylon cinnamon is in your best interest. Abraham et al actually conducted a study looking at the relative bioavailability of coumarin from cinnamon and cinnamon-containing foods compared to isolated coumarin (1.) Their abstract states the following: Cassia cinnamon contains high levels (up to 1 %) of coumarin. Heavy consumption of this spice may result in a dose exceeding the tolerable daily intake (TDI). In this context, the question was raised whether coumarin in the plant matrix of cinnamon has the same bioavailability as isolated coumarin. A four-way crossover study was performed, in which the same dose of 12 mg coumarin was administered in different formulations to 24 healthy volunteers. The relative extent of absorption measured as urinary excretion of the main metabolite 7-hydroxycoumarin (7OHC) was found to be 62.8% for isolated coumarin in a capsule (reference), 56.0% for cinnamon in capsules, 66.1% for cinnamon tea, and 54.7% for cinnamon in rice pudding (means, n=23, observation period 8 hours). Additionally, 7OHC plasma levels were measured for 105 minutes after administration and revealed a fast absorption of coumarin from cinnamon tea leading to the highest peak concentrations. The relative extent of absorption of coumarin from powder of cassia cinnamon is only slightly lower than that of isolated coumarin. Therefore, the TDI of coumarin can be used for risk assessment of coumarin exposure from cinnamon-containing meals.

Now, onto my favorite part of writing these articles! Digging through the literature to find proper sources that support the claims made! Our first bit of research comes to us from Shihabudeen et al and looks at Cinnamon extract inhibiting α-glucosidase activity and dampening postprandial glucose excursion in diabetic rats (2.) α-glucosidase inhibitors regulate postprandial hyperglycemia (PPHG) by impeding the rate of carbohydrate digestion in the small intestine and thereby hampering the diet associated acute glucose excursion. PPHG is a major risk factor for diabetic vascular complications leading to disabilities and mortality in diabetics. Cinnamomum zeylanicum, a spice, has been used in traditional medicine for treating diabetes. In this study we have evaluated the α-glucosidase inhibitory potential of cinnamon extract to control postprandial blood glucose level in maltose, sucrose loaded STZ induced diabetic rats. The methanol extract of cinnamon bark was prepared by Soxhlet extraction. Phytochemical analysis was performed to find the major class of compounds present in the extract. The inhibitory effect of cinnamon extract on yeast α-glucosidase and rat-intestinal α-glucosidase was determined in vitro and the kinetics of enzyme inhibition was studied. Dialysis experiment was performed to find the nature of the inhibition. Normal male Albino wistar rats and STZ induced diabetic rats were treated with cinnamon extract to find the effect of cinnamon on postprandial hyperglycemia after carbohydrate loading. Phytochemical analysis of the methanol extract displayed the presence of tannins, flavonoids, glycosides, terpenoids, coumarins and anthraquinones. In vitro studies had indicated dose-dependent inhibitory activity of cinnamon extract against yeast α-glucosidase with the IC 50 value of 5.83 μg/ml and mammalian α-glucosidase with IC 50 value of 670 μg/ml. Enzyme kinetics data fit to LB plot pointed out competitive mode of inhibition and the membrane dialysis experiment revealed reversible nature of inhibition. 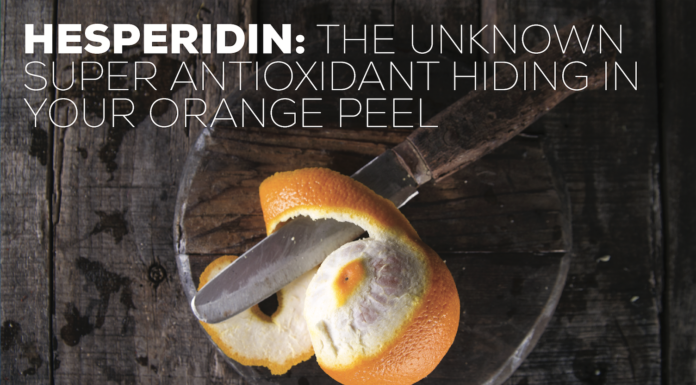