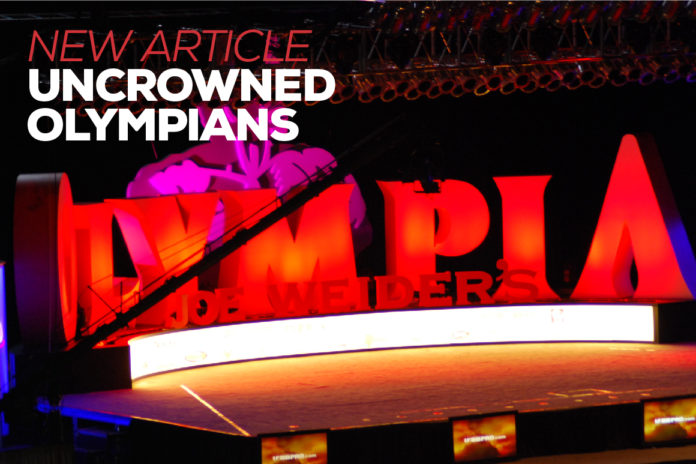 Nasser El Sonbaty, Victor Martinez, Kai Greene. We all know the names. These are men made famous for doing battle with the great titans of their time, pushing their rivals to the brink, and then being denied victory. For as long as the title has existed there has been controversy surrounding those hailed as Mr. Olympia. The bodybuilding world loves to debate the never ending phenomenon of uncrowned champions. Let’s discuss several particularly well-known examples in more depth.

Ask any bodybuilding fan for an example of a controversial judging call and many will say the 1980 Olympia. While there is truth to this, the following year would see one of the most divisive judging calls in the history of the sport. The 1981 Olympia was boycotted from the beginning by athletes Frank Zane, Mike Mentzer, and Boyer Coe, due to the previous year’s results. Prior to the contest, Franco Columbu made the decision to come out of retirement for one last show, much like Schwarzenegger had done the year before. His previous one-year Olympia reign had been cut short by a horrific accident at the 1977 World’s Strongest Man event, in which he tore all the ligaments and tendons in his left knee. While Franco had recovered an impressive amount of his former leg strength, his legs were still mere shadows of their former image. The judging panel’s decision to anoint Franco as Mr. Olympia resulted in boos on that night, and scorn ever since.

Nasser El Sonbaty (also known as The Professor) was a Serbian-Egyptian bodybuilder who reached peak fame and success in the 1990’s. Known in particular for his off-season weight of 300+ pounds, Nasser was among the challengers to Dorian Yates’ five year reign at the 1997 Olympia (held in Long Beach California that year). Yates had experienced a major setback while preparing for the show, having torn his tricep only three weeks out. Regarded by many as one of the most contentious Olympia decisions of all time, Dorian was ultimately crowned at the end of the night with Nasser taking second. Debate has raged back and forth since then over aspects of both men’s physiques. Dorian was certainly (as always) the better conditioned contestant, and couldn’t be defeated from the back. Nasser however is generally regarded as having had better legs, chest, and arms (due to Dorian’s injury). Regardless of who actually deserved the title on that night, the contest was one for the ages and has awed fans ever since.

In 2007, the Dominican dominator Victor Martinez went toe-to-toe with America’s own Jay Cutler. Victor (only the second Dominican bodybuilder to ever turn pro) was coming into the contest borne by the momentum of his recent Arnold Classic victory. In the meantime, Jay himself was a brand-new Mr. Olympia, having finally wrested the title away from Ronnie Coleman the year before. That year’s contest (held in Las Vegas) was also notable for being the last time Coleman would set foot on the Olympia stage. Aside from Cutler’s legs being larger than Victor’s, there is fairly little ground for argument on Jay’s behalf at this contest. 2007 has long been held to be a prime example of when an Olympia victory could have been decided differently. Cutler would in fact be defeated by Dexter Jackson in the following year, but that proved too late for Victor who suffered a torn patellar tendon in January 2008.

The years 2012-2014 would each see the same top two results at the Olympia: Phil Heath and Kai Greene. 2014 in particular is regarded as one of Kai’s finest years by his fans. At that year’s contest it was clear from the beginning that Phil wasn’t coming in at his very best, and Kai seemed determined to take advantage of the opportunity that this created. The rivalry between the two had begun several years before and was quite well-documented, making the drama that ensued at that year’s press conference all the more entertaining. Phil’s conditioning was certainly off that year, which was a weakness that Kai capitalized on. A tense atmosphere pervaded the entire night’s proceedings, until Phil was finally proclaimed winner (taking his 5th Sandow). Judge Skip Hill was quoted as saying “I saw absolutely no reason for Phil to be unseated,” which sums up the results quite well. While Kai pushed Phil every second of the event, at the end of the night he simply didn’t have what was needed to dethrone the former year’s champ.

Controversial decisions are an inherent part of the Olympia, just as they are with any sport. Subjective events like bodybuilding are just made for debate, it comes part and parcel with the territory. While nobody will agree with every single decision made by our industry’s judges, in a way the subjectivity is one of the most entertaining aspects of bodybuilding. It leaves room for debate, deliberation, and discussion to take place for years after the contest has ended. 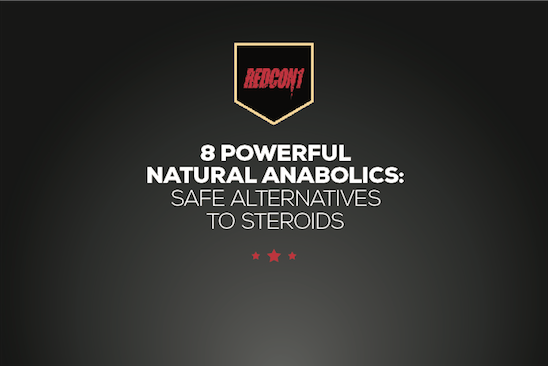 Take the Fight to the Weights and WIN: Total War