Today, I wanted to actually focus on a specific product from RedCon1 called Tango which is a recovery based product that includes three different forms of creatine, betaine anhydrous, taurine, and l-ornithine l-aspartate in a 13.4 gram scoop per serving. Before we even dig into these ingredients I would like to point out the fact that this product, like all RedCon1 products, contain clinical dosages meaning that they are dosed according to what the research has found to be optimal. Creatine typically is recommended around 3-5 grams per day. This formula contains 7 grams total. Betaine Anhydrous is dosed perfectly at about 2.5 grams as well as taurine and l-ornithine l-aspartate. The big drawing point of this product for overall recovery and growth is that blend of three different forms of creatine. We know that creatine is a molecule that can rapidly produce energy (ATP) to support cellular function and is one of the most well known and supported ergogenic aids on the market with over 800 studies conducted on its efficacy. Creatine is known to increase intra-muscular cellular hydration, weight, power output, endurance, reduces fatigue levels, and the list goes on and on. The International Society of Sports Nutrition has a meta analysis of over 100 studies with the following position stance:

1. Creatine monohydrate is the most effective ergogenic nutritional supplement currently available to athletes in terms of increasing high-intensity exercise capacity and lean body mass during training.

2. Creatine monohydrate supplementation is not only safe, but possibly beneficial in regard to preventing injury and/or management of select medical conditions when taken within recommended guidelines.

3. There is no scientific evidence that the short- or long-term use of creatine monohydrate has any detrimental effects on otherwise healthy individuals.

4. If proper precautions and supervision are provided, supplementation in young athletes is acceptable and may provide a nutritional alternative to potentially dangerous anabolic drugs.

5. At present, creatine monohydrate is the most extensively studied and clinically effective form of creatine for use in nutritional supplements in terms of muscle uptake and ability to increase high-intensity exercise capacity.

6. The addition of carbohydrate or carbohydrate and protein to a creatine supplement appears to increase muscular retention of creatine, although the effect on performance measures may not be greater than using creatine monohydrate alone.

7. The quickest method of increasing muscle creatine stores appears to be to consume ~0.3 grams/kg/day of creatine monohydrate for at least 3 days followed by 3–5 g/d thereafter to maintain elevated stores. Ingesting smaller amounts of creatine monohydrate (e.g., 2–3 g/d) will increase muscle creatine stores over a 3–4 week period, however, the performance effects of this method of supplementation are less supported.

9. Creatine monohydrate has been reported to have a number of potentially beneficial uses in several clinical populations, and further research is warranted in these areas.

Even further more than the ISSN’s position stance is the fact that Tango includes Creatine Monohydrate, Creatine HCL, and Magnesium Creatine Chelate. Creatine monohydrate is the most basic and well research form of creatine on the market where has creatine HCL is a newer version of creatine that is water soluble and there by more easily absorbed into the bloodstream. Creatine HCL also has been noted to give fewer sides effects mainly due to the fact that its more potent and thus you need less (5 grams compared to only 1 gram.) Finally we have Magnesium Creatine Chelate which depends on magnesium for intramuscular absorption rather than water.  Theres actually a very interesting bit of research on it from Ashmead et al on the synergists effects of magesnium and creatine on ergogenic performance in rats. They state “Supplements of either magnesium or creatine have been previously reported to improve ergogenic performance. This study compared ergogenic activity and recovery in rats by swimming them to exhaustion, resting them for 30 minutes, and then re-swimming them to exhaustion after previously receiving no creatine supplementation, creatine monohydrate (CM) alone, CM plus MgO, CM plus Mg amino acid chelate, or Mg creatine chelate supplements for 8 days. Daily doses of Mg and creatine were 5 mg and 100 mg, respectively, per kg body weight. The source of the Mg appeared to affect ergogenic performance. The Mg creatine chelate not only resulted in significantly (P < 0.01) greater swimming time to exhaustion, but it was the only Mg source that resulted in significant (P < 0.05) ergogenic recovery during the second swimming period. It was concluded that when Mg was chelated to CM in a 1:1 molar ratio, the resulting molecule allowed greater ergogenic activity than when the metabolites were supplied as admixtures with Mg coming from other sources” (2.)

If its not already abundantly clear, creatine in all its forms is extremely beneficial. But now we have these creatine blends on the market that seem to enhance an already effective product! Not to mention Tango has MORE than just creatine to aid in overall ATP production, hypertrophy support, and recovery. I feel these specific kinds of products are often overlooked as being just another creatine product but that couldn’t be further from the truth. I recommend you conduct your own research to learn more about the benefits of blending creatine products as there is more than enough sources out there. 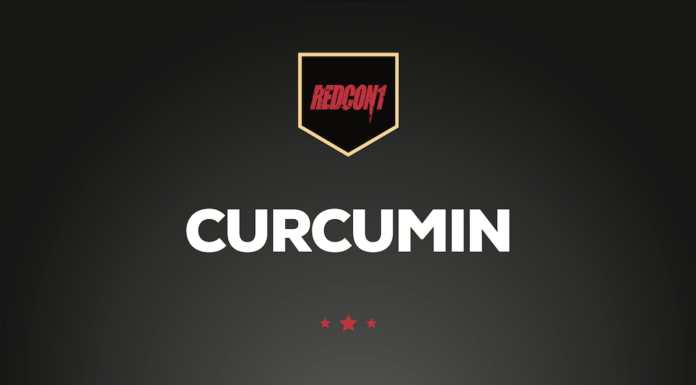