Carnitine is a popular supplement that has been making it’s rounds through most gyms the past few years in the form of carnitine shots or energy shots. Advertised as a premiere fat loss supplement, as you will find out in this article, the science behind carnitine stretches much further than that.

Carnitine is an amino acid derative found in most animal products and meats. During the golden era of bodybuilding, infamous ”The Iron Guru” Vince Gironda (Arnold Schwarzenegger’s trainer), was an widespread advocate of diets high in animal products such as eggs, butter and steak. His popular Steak & Eggs diet or also called Maximum Definition diet, consisted of nothing but, yes you guessed it, steaks and eggs.

It was a highly effective diet for weight loss and body recomposition, specifically used as a 2-4 week prep leading up to shows to bring out definition and rid excess water. Much of the diets positive effects can be attributed to the carnitine contents of animal products, as well as it’s content of another popular weight loss supplement, CLA (conjugated linoleic acid) fatty acids.

Before fats are turned into energy they have to be transported into the mitochondria, which is basically the cells furnace that converts fats into energy for the cell. Carnitine helps shuttle fats around the body thereby reducing fat storage. It also makes it the ideal supplement for athletes following a low carb or ketogenic diet, who get most of their energy from fats.

Carnitine’s benefits in the body are widespread and diverse, including:

Something interesting for all you lifters out there is that Carnitine has also been linked to a decrease in the breakdown of cells in the body. In other words, it can enhance the internal repair of muscle tissues after exercise, which is ideal for rest and recovery.

Carnitine vs Testosterone: An Unexpected Outcome

Our focus in this article however, will be to discuss the ground breaking research that has recently been done on carnitine and it’s effects on testosterone. The research was done by a team of Italian researchers in Bologna, Fermo, Ferrara, and Rome.

The study in question followed 150 generally healthy men, with various symptoms of decreased libido, partial to complete importence, depressed mood and fatigue. All symptoms of less than optimal testosterone levels which was also confirmed by lab tests prior to starting the study.

The men were devided into 3 groups. Group 1 recived 160mg testosterone by injection, group 2 recivied 4 grams of carnitine and group 3 recivied an placebo. The study went on for 6 months and the results were beyond amazing.

Group 1 and 2 benefited significally from their treatment, and group 2 taking carnitine actually benefited more than group 1 reciving pure testosterone by injection. What’s even more interesting is that group 1 and 2 showed similar benefits but group 2 taking carnitine did not suffer any of the side effects that group 1 reciving testosterone experienced.

Testosterone injections can bring side effects such as increased prostate volume or other hormonal issues such as hair loss. This often has to do with excess conversion of testosterone into DHT and estrogen, causing an unnatural balance in the body. These side effects was something that was not observed at all in the carnitine group, even though the positive benefits were the same in both treatments.

All in all, carnitine outperformed testosterone in all the following aspects:

The mechanism which by carnitine excerts these effects is by increasing androgen receptor density in the body.

This does not increase your testosterone levels directly, but rather makes the testosterone you already have become potent by increasing the amount of receptors they have available to bind to and excert their effects upon.

Another interesting aspect is the follow up study done that showed that Viagra in combination with carnitine was more effective, in all aspects of sexual health than viagra alone. Clearly showing that carnitine is a potent modulator of androgenic function without actually modulating levels of androgens directly.

Carnitine is indeed one hell of an interesting compound, and hence one of the core ingredients in our fat burner Double Tap. Double Tap also contains many more effective stimulants and fat burners such as the patented tea extract Teacrine, which has proven effects on increasing energy and motivation to excercise. Remember fat loss is not only about consuming less energy, it is also about spending more.

Even though Double Tap was not formulated as a testosterone booster or supplement for sexual dysfunction, it’s important to understant that carnitine is an amazing compound that is very versalite. Not only is it a proven fat burner, but also by improving the androgenic response of the body to nutrition and excercise, carnitine makes sure all of that food your bulking with ends up as muscle, and not as fat.

The more of an anabolic environment your body becomes, the more optimal it will be for losing fat and retaining muscle, especially when dieting. The hormone testosterone in itself will help you burn fat, so by getting more receptors for testosterone to excerts it’s effects on, it will in turn make your testosterone more powerful for fat loss.

Would you rather – Redcon1 Edition 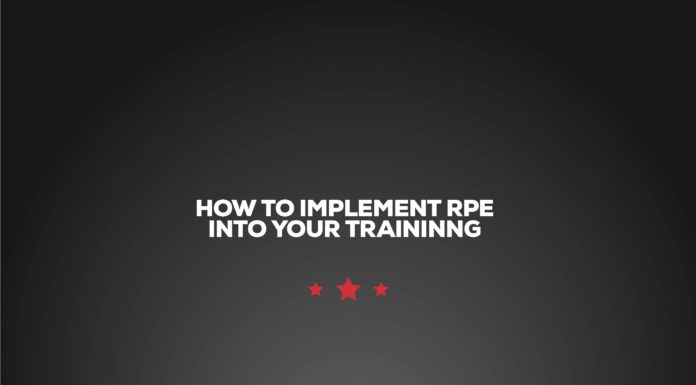