One of the downfalls of social media’s ability to market supplement companies is the saturation of the supplement industry. You see a lot of these companies sprout at bodybuilding expos yearly and by the next year vanish, or if they are lucky, they stick around for a few more years. Various people, including myself, advocate for entrepreneurship and for people to live their dreams by creating their company. However, to be successful in the supplement industry, you have to provide value to your consumers. Countless companies who benefit from social media outlets hurt the business of the supplement industry by proving quantity rather than quality products. Even though some companies have the great work ethic to launch their products and establish their brand, if their product lacks the proper ingredient composition to produce results and taste well at the same time, then the company will likely not be around for much longer.

Now, for prudent and respectable supplement companies, the impact of social media can be beneficial, however, if they are not proactive then it can be detrimental. In the past few years various companies have emerged and as a result, have made the incoming revenue unpredictable and inconsistent. For this reason, now more than ever, supplement companies are now mindful of who they sponsor and their athlete’s reputation. Whomever the corporation chooses at their athlete, it is imperative for him or her to be active and engage with fans to establish a lucrative atmosphere that not only promotes the company but themselves as well. As the supplement industry has evolved, it has become evident that an athlete is not a trophy wife. Athletes must pull their end of the contract to be of value and produce for themselves as well as the company. If the commitment is not present, then their value decreases and the athlete becomes nothing more than a lagging muscle within the company.

Sponsored athletes need to be mindful of networking and establishing great relationships amongst athletes in their industry. Social media has allowed athletes to interact amongst each other and collaborate to develop or promote their brands. However, these interactions or relationships can create several drawbacks. Sponsored athletes and supplement companies are easily accessible to not only their fans but the fans of other athletes as well. If relationships among sponsored athletes and their fans take a turn for the worse, then social media warfare is inevitable. As a result, blemishes emerge not only on the athlete but on the supplement company he or she represents. In the 20th century, this would not have been an issue but as the supplement industry has evolved the impact of social media has been felt. Those who follow the bodybuilding/supplement industry understand the repercussions of an Order 66, fake weight claims, and racist comments. Therefore, being proactive, consistent, and honest is imperative to establish a loyal fan base that respects the athlete and the supplement company he or she represents.

Overall, the impact of social media on the supplement industry is both positive and negative while favoring those who are proactive and adapt to the constantly evolving industry. Supplement companies who are not tech savvy or do not use social media are at a disadvantage as the targeted market has developed a new ideology. Many of the consumers today receive their information from Facebook, Instagram, YouTube, Twitter, and Snapchat. Those who are unaware of this will lose in the industry. In the foreseeable future, this trend will likely continue, however, new trends are always emerging, therefore, it imperative to be attuned to the targeted market to develop new strategic plans to reach the consumer and win in the industry. 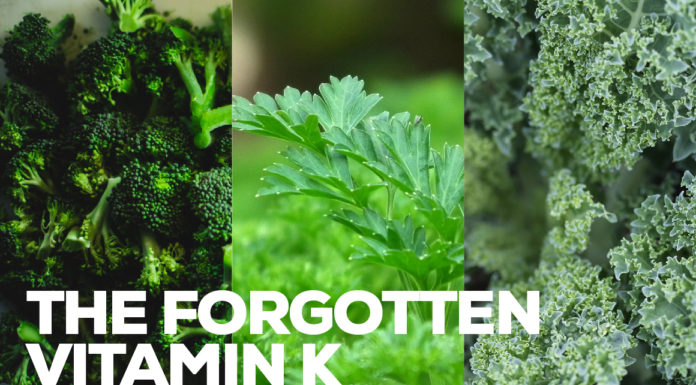