Team building is of huge importance at Redcon1. CEO Aaron Singerman has made it his mission to organize a monthly team event so all 40 Redcon1 employees can get to know one another outside of the normal work day. This month the gang headed to Xtreme Action Park in Fort Lauderdale, Florida and took a half day off of work to eat some food, play some games, and let off a little steam.

In the opening of the video, the team heads into the Go-Cart area of the park. The go-carts in use were high powered and manual steering so it took more than a normal effort to maneuver these machines through tight turns and drifts. But, Redcon1’s very own, IFBB Pro Dallas McCarver was not only able to fit inside the go-cart, but the video captures him zipping by many staffers!! Not bad for the big man who is currently walking at a lean 335+ pounds. Aaron then handed out prize money to each of the 3 heat winners! Not a bad way to spend your Tuesday afternoon!

After that the entire team headed to play Bazooka Ball, which were high powered Nerf balls. They came out at such a high velocity everyone had to wear face and eye protection. Then the team broke off for some food and drinks. Followed up by bowling and a ropes obstacle course. Overall this event was a huge success and everyone really enjoyed themselves. Just wait until next month to see what Aaron comes up with next!

The Importance of Intra-workout Nutrition

How well do you know supplements? 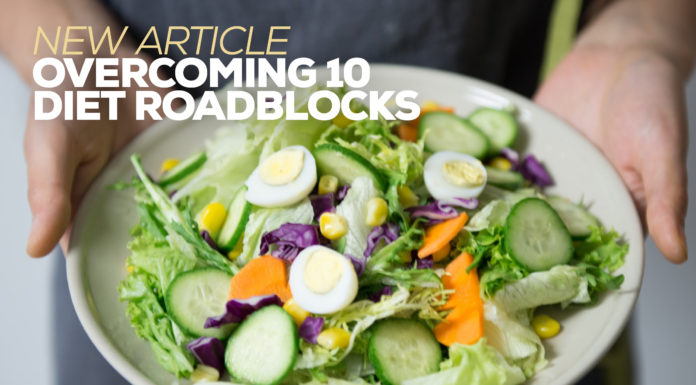 What Animal Are You?

Grow While You Sleep

Should You Dress For Success?