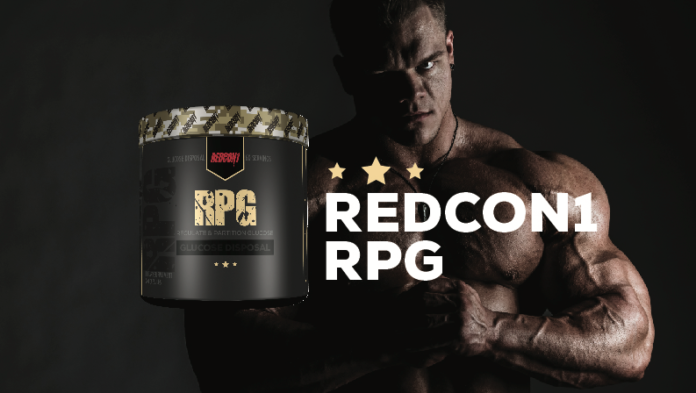 Given the amount of hype and excitement around the new RedCon1 product “RPG” its only right to give it its time in the spotlight and shed light on exactly what this product does, what ingredients are in it, and why it may be beneficial for you. RPG stands for “regulate and partition glucose” and falls under the GDA or glucose disposal agent category of supplements. This category was designed in order to help you better partition the calories you consume into more favorable compartments (meaning you’ll essentially store more calories directly into muscle cells instead of being stored within fat cells.) Essentially, whenever you eat a meal your body is going to release insulin from your pancreas. Carbohydrates generally will cause the greatest release of insulin but proteins and fats will still have some degree of effect on insulin levels (1, 2.)  Insulin is also a hormone that essentially regulates levels of sugar in your blood. After that meal is ingested, it is then broken down into glucose which enters your blood stream. Your pancreas senses this increase or rising rate of glucose and released insulin which allows your glucose to enter its compartments (muscle cells, fat cells, liver cells, etc.) After your glucose levels begin to come back down, insulin follows in unison. But, insulin is and does much more than simply storage. Everyone tends to only think of insulin as a storage hormone that simply “puts things where they need to go” (3-9.) To learn more about insulin specifically, read my previous articles “A Little Bit on Insulin.”

Now we bring RedCon1’s new product RPG into the equation as a positive partitioning agent. As previously stated, we can store those calories that we ingest from food in multiple compartments and although basic thermodynamics is of the utmost importance, adding in a glucose disposal agent is going to help in the process of improving overall body composition as those calories are stored in muscle cells instead of fat. But are all glucose disposal agents equal? The simple answer is no. Even further than our own biological differences in how we react to ingesting certain foods, the composition of these agents makes a massive difference (and this is actually what caught my attention first on RPG.) There are various compounds that promote the disposal of glucose. Some of those being chromium, gymnema sylvestre, bitter melon, cinammon, berberine, ALA, and banaba leaf….all of which are included within RPG (as well as paradoxine.) Being that those are my top choices for implementation of any good glucose disposal agent, I was beyond excited to see them all included in one product! I have written (and am in the process of writing) articles on all of these ingredients, so if you want to learn about each individual one in greater detail, keep up to date by checking the article section of the RedCon1 website. You may be asking yourself “if they all dispose of glucose and increase favorable partitioning, why not just have one ingredient instead of several?” The answer is because they all control blood sugar through different pathways with various mechanisms of action.

As you can see, you will be able to regulate insulin and glucose levels effectively from every pathway possible, giving your body the best chance at positively partitioning the calories you ingest into favorable compartments. In conclusion, you will always want to monitor your own glucose levels (both fed and fasted) to see how you respond to RPG as some people may need a higher or lower dosage that recommended. It will be safe to say that utilizing RPG during a cheat meal, cheat day, or any type of refeed where a caloric surplus is present, would be a smart decision. 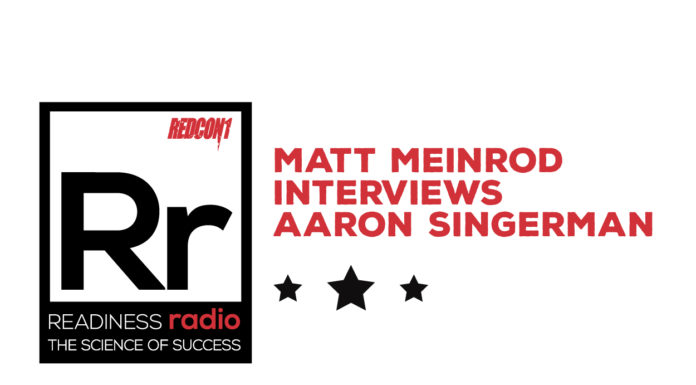 Chest Training 4 Days Out to the Olympia