As mentioned in my previous articles covering health oriented supplements, everything needs to be kept within context. There is almost an unlimited amount of beneficial supplements out there to help improve one’s health. I am merely trying to bring the more beneficial ones to the forefront. These are the supplements I feel are worth your money and will make beneficial changes to your blood health markers long term. This article is entirely devoted to milk thistle. Milk thistle is actually an herb that contains a couple ingredients. These ingredients all together are referred to as silymarins. This supplement is commonly known to be a liver aid, but possess much more than simply aid to the liver. We are going to cover its main benefits in the following paragraphs.

As a liver aid, milk thistle works by enhancing cellular protein synthesis. This action essentially means it has the ability to increase the rate of protein synthesis within liver cells. Even further more, it may even be able to cause injured liver cells to begin repairing themselves.  It induces your liver cells to synthesize more glutathione, which is a major anti-oxidant that improves overall liver functioning (1, 2, 3.) Its abundantly clear that milk thistle has its place in terms of liver health, but as I previous mentioned, the list of its other benefits goes on and on. There was one study from Murata and colleagues that looked into its relationship with Alzheimer’s disease. As this supplement is very well known for its ability to reduce the accumulation of cholesterol and fats within the body, the researchers hypothesized that had some correlation to positive effects on the health of the brain. The researchers gave half of their testing population (mice) the supplement while the others did not receive them. These mice were all genetically modified to synthesize plaques as this is the most common way researchers study Alzheimer’s disease. At the end of the study, they found that the mice that consumed milk thistle reduced the formation of the blocks that these plaques were composed of which lead to the inhibition of the entire process of forming these plaques. They had also taken photos of the mice’s brain tissue and found the tissue from those that did not supplement with milk thistle had essentially more plaques when compared to the group that had supplemented with it (4.)

At this point, we know conclude that milk thistle aids in liver health and regeneration as well as aids in overall brain health. If that wasn’t enough to make you want to start looking into milk thistle supplementation, this next one might. Milk thistle supplementation has aid in reducing insulin resistance. In fact, its been used to help type II diabetics managing their lifestyle. Looking at the National Institute of Health, there is an exceedingly high amount of literature showing that the anti-oxidants found within milk thistle have been able to decrease blood sugar levels in diabetic/insulin resistant patients. They found that these diabetic patients utilizing milk thistle over a four week timeframe, were able to improve their fasting blood glucose and insulin levels significantly (5.) Milk thistle has even been related to decreasing the risk for cancer. When you look at silymarin from a molecular standpoint, you’ll see roughly 50% of those molecules are classified as silybin. This is the main anti-oxidant that stimulates protein synthesis and actually alters the outermost layer of cells which keeps them from occurring any damage from free radicals, chemical, heavy metals, etc. Researcher Post-White even made a fairly bold statement in his study titled “Advances in the use of milk thistle (Silybum marianum).” His statement was ““There is strong preclinical evidence for silymarin’s hepatoprotective and anticarcinogenic effects, including inhibition of cancer cell growth in human prostate, skin, breast, and cervical cells” (6.) Even researchers at the University Magna Graecia Department of Experimental and Clinical Medicine say that silymarin acts as a cancer protector mainly because of its ability to block the entering and binding of toxins to our cell membranes and receptors (2.)

Currently, there is no standardized dosages to prescribe given the research we have available to us. It dose seem to point towards a 100-300mg dosage per day to be the range in which it may potentially act properly. There have even been pieces of literature to show hepatic protection at dosages as low as 20mgs per day. All in all, milk thistle is a health supplement I would recommend to anyone trying to optimize their health and longevity. In general its a very affordable supplement that can pay off massively long term. 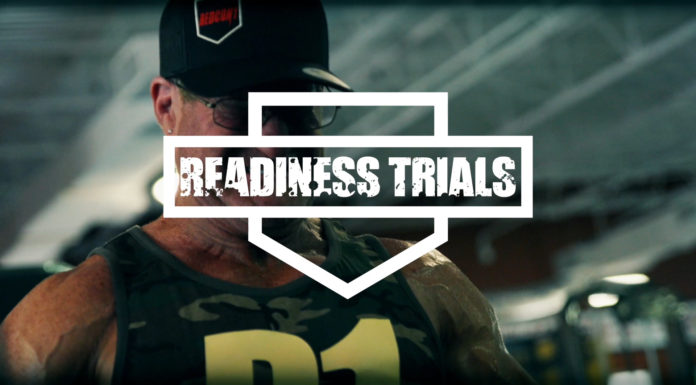