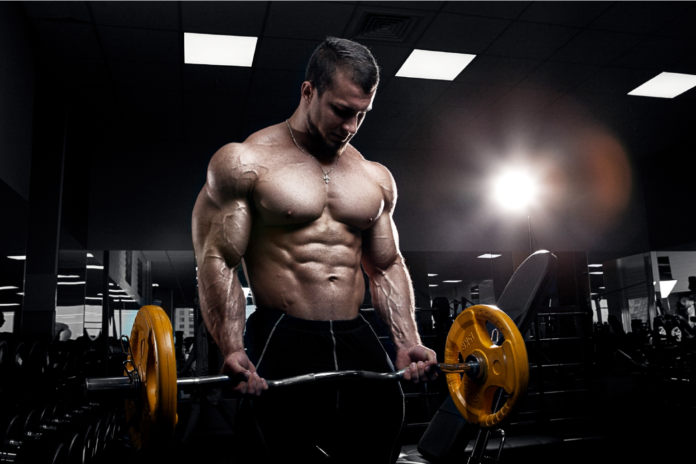 No, this is not an article about whether you should take the plunge (literally) and join the dark side.  That’s a topic that I am personally not comfortable with addressing.  This is also not an article telling you what is right and what is wrong.  Rather, this is to look at what exactly is natural and unnatural.  It’s hard to ignore the fact that this is more an ideal of morality than it is anything else.  Where do you stand on the hypothetical scale of morality?

It’s difficult to break opinion away from fact when speaking on these matters, as the topic is subjective to a fault.  I could say science differentiates the two (and it does to a certain degree), but that doesn’t tell the whole story.  It’s also hard to ignore the fact that these are very polarizing ideas.  Typically one side of the fence hates the other side.  Opinion is never more present than the residence of these two camps.

The dictionary defines natural as “existing in, or caused by nature.”  The definition is very simple, yet complex.  So nothing is natural unless it truly is produced by the land, untouched by human progression.

Unnatural is defined as “contrary to the ordinary course of nature, abnormal.”  So basically, anything not found naturally automatically falls under the category of unnatural.

By basing our judgements on definition alone, everything we do is unnatural: driving a car, looking at your computer screen, eating processed foods.  This is where the argument gets difficult and blurred, and personal ideological philosophy comes into play.  It’s necessary though, as the argument would go nowhere without it.

If we were to base our perception of the two on these principles alone, the argument would not be much of an argument.  It would be black and white, and this is not a black and white topic.  Just as politics take personal stance and opinion, so does the discussion of being natural.

That’s enough prefaces, what exactly is natural?  Personally, natural to me is anyone who does not partake in the use of performance enhancing drugs, namely anabolic androgenic steroids.  This is not a morally right or wrong contest, and I don’t care who takes what.  This is an argument about what is natural and what is unnatural.

What about supplements?  Those who take supplements claim to be natural, but are they?

Most supplements are exactly as the word says; they supplement nutrition.  They fill a void that the diet may be lacking to either help with performance or functionality.  Most supplements can also be found in either food or nature.  For example, creatine is found in beef and caffeine is found in coffee.  If someone were to eat a steak and drink coffee would you say that person is unnatural?  Probably not.  Almost everything we eat today could be considered as unnatural.  As I sit here and write this I am drinking a diet cola, probably the least natural thing I could consume.  Our diets consist of many processed foods not found in nature.

Supplements are made in a lab or factory just as your favorite frozen pizza is.  Protein, pre workouts, amino acids, fat burners, and creatine should all be considered natural in my eyes.  Most of these can be found in the foods we eat or in nature in general.

Steroids are synthetic derivatives of the male hormone testosterone.  They are 100 percent synthetic, meaning they cannot be found anywhere in nature.  Once again, not condemning those that use steroids, but rather discussing the distinction between the two.

It’s pretty easy to classify steroids as being different than a typical protein powder or creatine monohydrate.  What about designer steroids (prohormones), SARMS, and other things in these categories?  I would once again consider these to be unnatural compounds.  They work in a way that is abnormal, and they work well.

I prefer to use the term “enhanced” instead of unnatural.  The stigmas attached to enhanced seem to be a little less sensationalistic.

Taking supplements should be considered natural, as they can be found in certain areas of nature.  Most supplements are derived from natural substances such as plants.

Should someone who has taken drugs in the past be considered natural now?  This question is even more problematic to answer.  In most bodybuilding governing agencies the person competing only has to be natural for so many years before they can compete.  I could see how this could rub some people the wrong way when it comes to deciphering what is natural and what is not.

As far as competing in bodybuilding or other sports, check with your governing agency.  Find out what you can and cannot take.

As far as where you stand morally, I don’t know what to tell you.  Let people choose what they do with their own lives and you choose what to do with yours.  Supplements are fair game, as far as beyond that it’s your own interpretation of what is natural and unnatural.

Why Every Athlete SHOULD Use TUDCA Part 1