Excitement has pervaded the bodybuilding world during the last few weeks as competitors and fans alike prepared themselves for the spectacle that would be the 2017 Tampa Pro. As the last big show before the Olympia, this show is eagerly anticipated by bodybuilding fans all year. The show is also an Olympia qualifier, which almost always results in deep lineups. Competitors arrive from all across the world in hopes of clinching the elusive rights to stand onstage at the year’s Mr. Olympia contest. The show has a reputation for being tough to win, largely because of its status as the last major contest before the Olympia. This results in a crowd of last minute contestants who have yet to qualify. We’ve seen some of bodybuilding’s best athlete triumph in Tampa over the past few years. The 2016 show was taken by Akim Williams, with Ahmad Ashkanani winning the 212 division. The year before, these positions were occupied by Max Charles and Al Auguste. This year’s contest was no less remarkable, and will provide the bodybuilding world with ample material for discussion as we lead up to the Olympia in September.

Out of the twenty competitors in the open class, only two or three could be reasonably discussed as contenders for first during the lead up to Tampa. Australia’s Josh Lenartowicz and New York’s Max Charles (who won the contest two years ago) were certainly most fan’s favorites before stepping on the stage. As expected by many, Lenartowicz showed his dominance in true fashion, shutting out Charles and the others by gaining a unanimous first place judging. At a stage weight of around 265, Lenartowicz was certainly a sight to behold. He wisely chose to put off extreme conditioning in favor of extra size, a decision that will certainly benefit him in a few weeks at the Olympia.

The battle for second and third place was much more competitive, with Max Charles and Henri Pierre Ano taking those placings. With a judging difference of only six points behind Charles, Ano must be considered as a dangerous threat. Charles’ physique appeared splendid as always, and especially dominant from above the waist and the front. By contrast, Ano carried with him a level of conditioning that nobody else in the top five was able to match.

The open division’s fourth placing was taken by the Camel Crew’s own Abdulhadi Alkhalyat. His placing was somewhat debated immediately after the show. Prior to arriving in Tampa, he had posted a series of photographs on his social media pages which caused waves of discussion in the bodybuilding world. While Alkhalyat looked impeccably full and conditioned in these photos, his stage body was somewhat less impressive. Though by no means weak, he simply did not appear as advertised.

Rounding out the first callout were An Nguyen and the young Regan Grimes. After the show, Nguyen admitted to only having prepped for six weeks, which may have somewhat altered his placing. To have appeared with better conditioning and slightly more muscle would have benefitted him quite a bit. Grimes too could benefit from slightly more muscle. He has enjoyed an excellent first pro season since earning his pro card at the 2016 Arnold Classic Brazil, and is often discussed due to his excellent shape and proportions. If he continues to improve over time, it may be that by this time next year we see Regan Grimes placing within the top three at shows like this.

Over in the 212 division, Derek Lunsford shocked the industry by taking first place in his pro debut, only a few weeks removed from winning his pro card at nationals. Similar to his counterpart in the open division, Lunsford received a unanimous decision from the judging panel. Second place was taken by Jacob Wilson, coached by none other than 212 powerhouse Jose Raymond. Wilson’s excellent conditioning was easily notable early on in the contest and allowed him to stand toe-to-toe with Lunsford.

Third in the 212 came to Bahrain’s Sami Alhaddad. Alhaddad entered the show as the bearer of a dangerous physique, blending good proportions with good conditioning. His physique could benefit from a few improvements to the back, but still managed to fight off a very close fourth place competitor, Kim Junho. Fifth and sixth were taken by two relatively unknown competitors, P.A. Chukwu and Rixio Tapia. Both proved that they have what it takes to tangle with other 212 competitors at a major show.

Now that the show has gone and passed, the industry begins to focus more on the upcoming Olympia. The one question burning in all bodybuilding fan’s minds is that of the two Tampa champions’ future placings in Vegas. Lenartowicz took 8th place last year, a placing that we can reasonably expect him to match or improve upon. If we assume a somewhat similar top four to last year, then Lenartowicz’s prime competition will likely be William Bonac, Roelly Winklaar, Cedric McMillan, and Brandon Curry. Dallas McCarver’s announcement that he will not appear this year will help Lenartowicz’s odds somewhat, but he still faces a tough road. As for Lunsford, despite his excellent work in Tampa it does not seem likely for him to be highly competitive at the Olympia 212. Ultimately both men’s placings are a matter of speculation, and as the Olympia rapidly approaches us we will all watch eagerly as our industry’s very best competitors prepare themselves for the greatest show on earth. 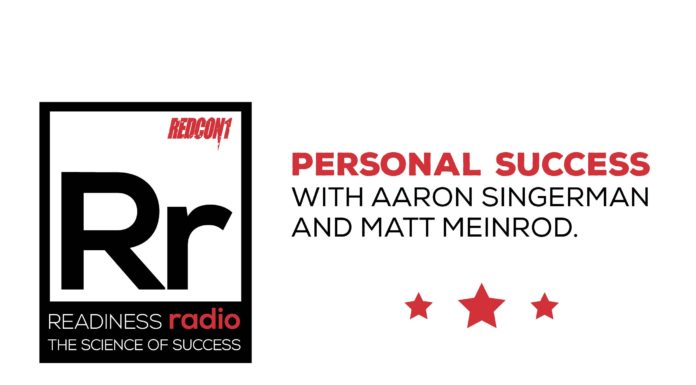 Building Tree Trunk Legs without the Use of Squats

Hypertrophy Back Training with Dallas McCarver and Joe Bennett