Lets compare that to a study from Stine et al where the purpose of their study was to investigate the effects of krill oil and fish oil on serum lipids and markers of oxidative stress and inflammation and to evaluate if different molecular forms, triacylglycerol and phospholipids, of omega-3 polyunsaturated fatty acids (PUFAs) influence the plasma level of EPA and DHA differently. They had one hundred thirteen subjects with normal or slightly elevated total blood cholesterol and/or triglyceride levels were randomized into three groups and given either six capsules of krill oil (N = 36; 3.0 g/day, EPA + DHA = 543 mg) or three capsules of fish oil (N = 40; 1.8 g/day, EPA + DHA = 864 mg) daily for 7 weeks. A third group did not receive any supplementation and served as controls (N = 37). There was a significant increase in plasma EPA, DHA, and DPA was observed in the subjects supplemented with n-3 PUFAs as compared with the controls, but there were no significant differences in the changes in any of the n-3 PUFAs between the fish oil and the krill oil groups. There was no statistically significant differences in changes in any of the serum lipids or the markers of oxidative stress and inflammation between the study groups were observed. Krill oil and fish oil thus represent comparable dietary sources of n-3 PUFAs, even if the EPA + DHA dose in the krill oil was 62.8% of that in the fish oil (4.)

Those pieces of literature confirm what we previously knew given its composition of higher bioavailable EPA/DHA as well as other contributing acids. This clearly makes krill oil fairly superior to fish oil when it comes to correcting a poor lipid profile. But like I mentioned, it does a lot more than simply improve your lipid panel. Wibrand et al looked at the enhanced cognitive function and antidepressant-like effects after krill oil supplementation in rats (5.) Cognition was assessed using the Aversive Light Stimulus Avoidance Test (ALSAT). The Unavoidable Aversive Light Stimulus (UALST) and the Forced Swimming Test (FST) were used to evaluate the antidepressant-like effects of KO. Imipramine (IMIP) was used as the antidepressant reference substance. After 7 weeks of KO intake, both males and females treated with KO were significantly better in discriminating between the active and the inactive levers in the ALSAT from day 1 of training (p<0.01). Both KO and IMIP prevented resignation/depression on the third day in the UALST. Similarly, a shorter immobility time was observed for the KO and IMIP groups compared to the control in the FST (p<0.001). These data support a robust antidepressant-like potential and beneficial cognitive effect of KO. Changes in expression of synaptic plasticity-related genes in the prefrontal cortex and hippocampus were also investigated. mRNA for brain-derived neurotrophic factor (Bdnf) was specifically upregulated in the hippocampus of female rats receiving 7 weeks of KO supplementation (p=0.04) and a similar trend was observed in males (p=0.08). Males also exhibited an increase in prefrontal cortex expression of Arc mRNA, a key protein in long-term synaptic plasticity (p=0.05). IMIP induced clear effects on several plasticity related genes including Bdnf and Arc. These results indicate that active components (eicosapentaenoic acid, docosahexaenoic acid and astaxanthin) in KO facilitate learning processes and provide antidepressant-like effects. Our findings also suggest that KO might work through different physiological mechanisms than IMIP.

Stop the Yo-yo, and Grow 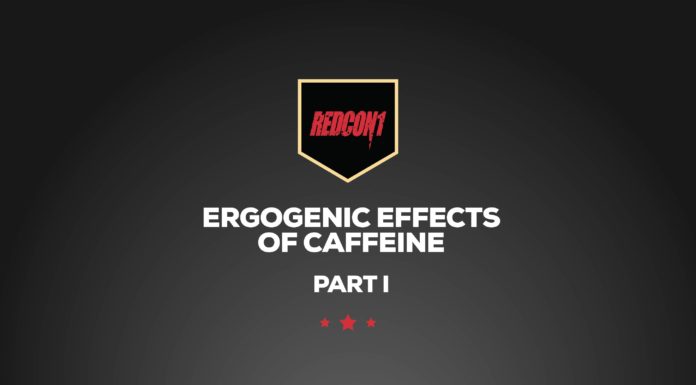