At this point, I’m sure you guys think I’m a health Nazi given the fact that 80% of my articles are based around health supplements. To be completely honest, I simply do it because I see many in my generation making tremendous strides in their physique progress and yet they have no idea of where their health markers are. You can be feeling great and yet get bloodwork back that has highly elevated liver enzymes, a poor lipid profile, etc. Thats exactly why I focus so much on health. Much of what we do as physique athletes isn’t inherently healthy so we must do our best to ensure we’re keeping health a priority and not letting it get out of control and fall to the way side. As always, I have to give credit to Dante Trudel for his constant health push. When I got into bodybuilding he was one of the bigger influences and Im extremely happy he was as I believe I’m far better off because of it and I will be able to bodybuild long term because my health will remain in tact. So with that introduction out of the way we move on to a massive 3 part series covering Krill Oil. Originally I was only going to put all of this information into one article but the research and efficacy of it (from a literary and anecdotal aspect) just continued to pile up. So, without further ado, lets get into krill oil in bodybuilding!

Krill Oil is an oil that is derived from krill and has the same fatty acids as fish oil (those being EPA and DHA or Eicosapentaenoic Acid and Docosahexaenoic Acid) but their form is varied from fish oil (that form being a phospholipid, with a phosphate group on the end of the fatty acid making its bioavailability much greater than that of fish oil.) If you look at its composition it also contains myristic acid, palmitic acid, stearic acid, arachidonic acid, behanic acid, and a few others (with EPA making up roughly 19% while DHA constitutes around 11%.) Around 30-60% of these acids are phospholipids (1, 2.) There is much more to krill oil’s composition and pharmacokinetics but given the amount of literature we have to cover on its benefits, we will leave it with those basic facts for now. I’d like to first introduce one of the more popular places (as its a good place to begin being that it compares krill oil to fish oil.) Bunea et al (3) wanted to assess the effects of krill oil on blood lipids, specifically total cholesterol, triglycerides, low-density lipoprotein (LDL), and high-density lipoprotein (HDL). This was a multi-center, three-month, prospective, randomized study followed by a three-month, controlled follow-up of patients treated with 1 g and 1.5 g krill oil daily. Patients with hyperlipidemia able to maintain a healthy diet and with blood cholesterol levels between 194 and 348 mg per dL were eligible for enrollment in the trial. A sample size of 120 patients (30 patients per group) was randomly assigned to one of four groups. Group A received krill oil at a body mass index (BMI)-dependent daily dosage of 2-3 g daily. Patients in Group B were given 1-1.5 g krill oil daily, and Group C was given fish oil containing 180 mg eicosapentaenoic acid (EPA) and 120 mg docosahexaenoic acid (DHA) per gram of oil at a dose of 3 g daily. Group D was given a placebo containing microcrystalline cellulose. The krill oil used in this study was Neptune Krill Oil, provided by Neptune Technologies and Bioresources, Laval, Quebec, Canada. The primary parameters tested (baseline and 90-day visit) were total blood cholesterol, triglycerides, LDL, HDL, and glucose. They found that krill oil 1-3 g per day (BMI-dependent) was found to be effective for the reduction of glucose, total cholesterol, triglycerides, LDL, and HDL, compared to both fish oil and placebo. The results of the present study demonstrate within high levels of confidence that krill oil is effective for the management of hyperlipidemia by significantly reducing total cholesterol, LDL, and triglycerides, and increasing HDL levels. At lower and equal doses, krill oil was significantly more effective than fish oil for the reduction of glucose, triglycerides, and LDL levels. 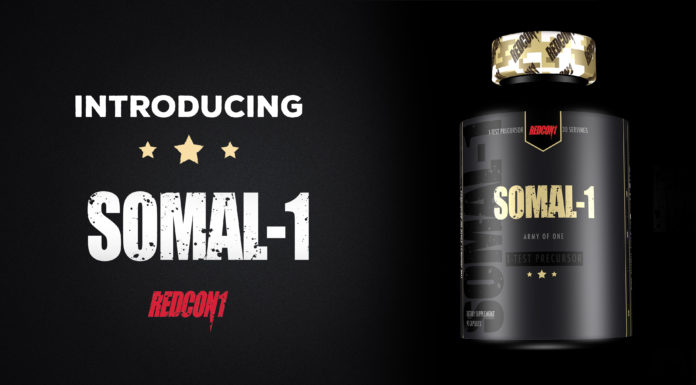 What cheat meal should you indulge in?