We have covered just about every main ingredient I prefer to incorporate with the goal of glucose disposal and enhancing nutrient partitioning EXCEPT alpha-lipoic acid (ALA) and its isomers. As that is the case, we are going to finish off our glucose disposal agent articles with ALA. That will set you in the proper direction on the basics of GDAs and we will revisit them more in depth later on. Lets begin with understanding exactly what ALA is. Alpha-lipoic acid is essentially a mitochondrial fatty acid that plays a role as you would guess in energy metabolism (its chemical name being 1,2-dithiolane-3-pentanoic acid AKA thioctic acid.) Although it can be synthesized by our bodies, it is also found in various fruits and vegetables including spinach, broccoli, and tomatoes (1, 2.) In terms of how its synthesized within our bodies, we will simplify it by classifying the majority of its synthesis happening in liver’s mitochondria although the biosynthetic process obviously requires much more complexity. ALA has a tremendously long list of benefits but we will begin with its role as a glucose disposal agent and its mechanism of action with glucose metabolism.

Before that, we must first look into a study from Shay et al (3) on alpha-lipoic acid’s role as a dietary supplement (which focused mainly on its molecular mechanisms.) The potential biochemical and therapeutic actions of oral LA intake can only be appreciated with an understanding of its bioavailability, tissue accumulation and metabolic fate. It is now clear that cells maintain active systems to transport, utilize, and excrete nonprotein-bound LA. Typical dietary sources of LA are muscle meats, heart, kidney, and liver, and to a lesser degree, fruits and vegetables. Though available from these normal nutritional sources, it is not likely that appreciable amounts of LA are consumed in the typical Western diet; rather, dietary supplements that typically range from 50 to 600 mg are the primary sources of LA, and most information as to its bioavailability comes from studies using supplements. Takaishi et al. explored the mechanisms involved in LA uptake from dietary sources using a CACO-2 cell transwell model for transepithelial transport. Results showed that LA rapidly traversed the cell monolayer in a pH-dependent manner. LA transport was also inhibitable by benzoic acid and medium-chain fatty acids, suggesting that the monocarboxylate transporter was the likely carrier responsible for intestinal absorption of LA. In addition to this transporter, other in vitro studies identified LA as a substrate for the Na+-dependent multivitamin transporter, which may not only contribute to its gastrointestinal uptake, but also may be involved in LA transport into tissues from the blood plasma. Thus, LA bioavailability may be dependent on multiple carrier proteins. Identification of such a multifaceted uptake and tissue distribution system suggests that various factors (e.g. substrate competition, transcriptional, translational and post-translational regulatory mechanisms) could influence overall LA absorption characteristics. In concert with its multimodal means of transport, gastrointestinal absorption of LA appears to be quite variable. For example, Teichert et al. measured plasma LA in volunteers given 200 mg R,S-LA (the racemic mixture obtained by the manufacturing process) and observed that approximately 20-40% was absorbed. The efficiency of LA uptake was also lowered by its administration in food, suggesting uptake competition with other nutrients for the carrier protein(s) involved. Carlson et al. followed appearance of R-LA in plasma following administration of its sodium salt to human subjects, and observed that both peak plasma appearance (Cmax) and total LA absorbed (area under the curve) were higher than that of the free acid. Thus, overall LA bioavailability may fluctuate depending on whether it is ingested as a free acid or a salt, and with a meal or not.

A Day in the Life With Dallas McCarver – Two weeks out of the... 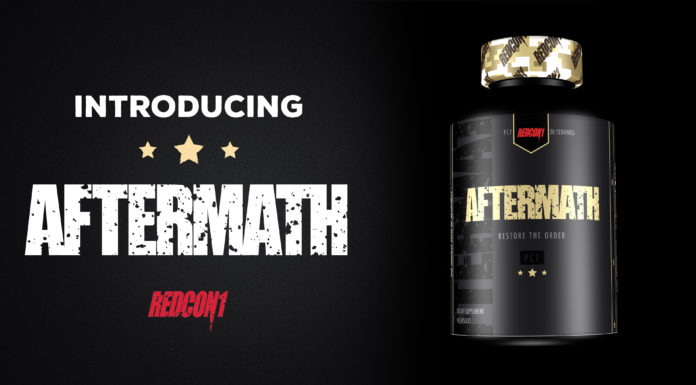