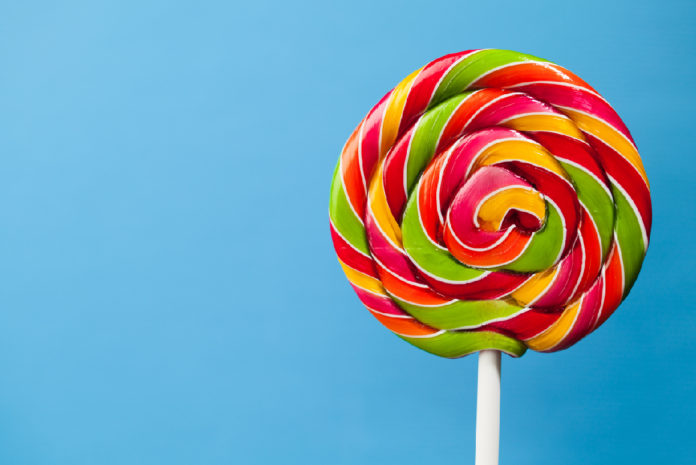 Insulin is the singular most anabolic hormone in the human body.  Yes, that’s right, more than our old friend testosterone, in a somewhat indirect way.  Where testosterone has a litany of different functions in our body, insulin has one; regulating blood glucose.  This one function is exceptionally important, and has the ability to change your life for better and for worse.

Insulin is a hormone created in the pancreas that allows your body to effectively use glucose (sugar) from the foods you consume.  Insulin has the ability to regulate blood sugar levels, keeping them from plummeting too low, or increasing too high and too quickly.

I have heard insulin described as a key, like the one you use to unlock your door.  You insert the key (insulin) into the keyhole (insulin receptor) to allow people (glucose) into your home.  This glucose that has now been led in will be used as energy or stored in the liver to be used later, or stored as adipose body fat tissue.

Insulin’s anabolic properties come in the way of transporting nutrients and amino acids to muscle tissue.  If these nutrients are shuttled primarily into muscle cells the muscle grows.  Insulin also stimulates mTOR and protein synthesis, a process necessary for growing new muscle tissue.

For insulin to be truly effective the body needs to use it efficiently and stay sensitive to its effects.  When the body becomes insulin resistant it becomes burdened with attempting to use insulin in an effective manner, but essentially does not know how.  The cells have an inability to absorb glucose, causing a number of concerns.  This is actually what eventually leads to type II diabetes.

For bodybuilders and weightlifters, insulin resistance can put a pretty large damper on your ability to reach your goals.  We typically tend to eat more than the average person, and as such we are becoming more and more insulin resistant.  The more calories consumed, the more insulin is released causing a large amount of glucose to be stored as body fat.  This inefficient use of glucose will not only make you fat, but will also prevent you from putting on additional muscle mass.  Once insulin is present too frequently it downregulates the amount of insulin receptors.

So, we know that insulin sensitivity is good and insulin resistance is bad.  How can we increase our body’s sensitivity to insulin?

Carbohydrates are converted to glucose once consumed and in the body.  That glucose then is used in the body either as fuel or fuel reserves (fat).  As bodybuilders, we tend to take things to the extreme, carbohydrate consumption included.

The type of carbohydrate source could also have an effect on insulin sensitivity.  Higher glycemic carbs tend to be digested much quicker than lower glycemic.  They arrive into the bloodstream too quickly in the form of glucose that it causes an elevation in insulin.  Lower glycemic carbs move through the digestive system much slower, utilizing insulin much more efficiently without causing a drastic spike.

Higher glycemic carbs should be consumed immediately post workout.  Glucose uptake will be highest at this time and your body is the most insulin sensitive following exercise.

You also want to make sure you are not getting too out of control with your overall carb intake, whether that be in the form of high or low glycemic carbs.  The body will get accustomed to the constant influx of carbs, causing insulin resistance.

Glucose disposal agents basically help your body more effectively use glucose.  They are nutrient partitioning compounds, ensuring glucose arrives to muscle cells and not stored as fat.  GDAs also work to keep blood sugars and insulin at stable levels.  These products and ingredients work to act as an insulin mimetic.  When we consume carbs the body tends to secrete excess insulin, oversaturating the body in muscle and fat cells.  GDAs help to ensure these sugars do not arrive there too quickly or oversaturate these cells.

The nice thing is, you can find safe products like these to take without having to take harsh prescription drugs such as metformin.  A product like Redcon1 RPG is a great choice when it comes to a very effective and safe GDA product.

Berberine has been shown in many different studies to be more effective than metformin.  Berberine is a natural ingredient extracted from a variety of different herbs.  It has also been shown to lower cholesterol and can improve intestinal health.  Berberine mimics insulin activity by increasing glucose uptake for a period of time after ingestion.  It creates a hypoglycemic response making the use of glucose more effective without the need for excess insulin.  This alone creates insulin sensitivity by reducing the need for extra insulin to be excreted by the pancreas.

Another effective glucose disposal agent is cinnamon, also working as an insulin mimetic.  Cinnamon has the ability to convert glucose and sugars to be used within muscle cells.

Gymnema sylvestre powder has the ability to reduce overall blood sugar levels, but can also help in sugar cravings.  Taking this before a heavy carb meal will help lower blood sugar levels, leaving the body in a conducive state to remain insulin sensitive.

We touched on the effectiveness of keeping carbs under control, but what if we could manipulate the diet so that you can still consume large amounts of carbs without becoming insulin resistant, while also increasing sensitivity?

Over time increased insulin levels will begin to lose potency, effectively leading to insulin resistance.  This is also what happens when carb intake is constantly elevated.  Think of this like taking pre workouts.  When you first begin taking pre workouts they are amazing and you get crazy energy.  Over time they become less effective and you eventually build a tolerance to the stimulants.  Now cycle that pre workout every once and awhile and you can still get a pretty decent kick from it.  Carb cycling works the same way, if you think of insulin like the stimulants found in pre workouts.  You know that pre workout will give you a boost, but not if you take the same thing every single day for months on end.

By manipulating carbohydrates we can get this same effect with an insulin response that will be used efficiently.  So, for example, you may have two days of lower to moderate carbs, then one day with a fairly high amount of carbs.  This keeps your body out of homeostasis and keeps insulin receptor activity high.  This can be used in any stage of dieting, whether it be bulking or cutting.  Obviously, a low day in a cutting phase will be much lower than it would be during a bulking phase.  The key is to continually switch things up and not allow the body to become too accustomed to the insulin response needed for higher carb consumption.

Yes, that same fad product people are using to “lose weight” does have some effectiveness in keeping the body insulin sensitive.  Apple cider vinegar has the ability to lower overall blood sugar, allowing the body to remain sensitive to the effects of insulin.

Studies have shown that consuming this before a high carb meal can improve insulin sensitivity, blood sugar levels, and insulin responses as high as 19 percent.  The interesting thing about apple cider vinegar is that the diet can remain the same, but when taken this has been shown to help increase insulin sensitivity regardless of dietary changes.  Essentially this works as a glucose disposal agent, but apple cider vinegar does have many other health benefits such as detoxifying and digestive health.

Seems like a no-brainer here, but exercising, especially with moderate to high intensity, will greatly increase insulin sensitivity.  70 to 90 percent of glucose in the bloodstream will eventually arrive in the muscle cell.  Exercising can actually increase this number up to 24 hours post workout.

One study showed that for every 10 percent increase in muscle mass, an 11 percent decline in insulin resistance occurred.  That is a pretty hefty number when you think about the ratio of muscle to glucose uptake.  Now, a 10 percent increase in muscle mass is quite a large amount of new tissue gained, but you can break it down on a smaller scale as well.  Intense exercise also increases uptake of protein and enzymes that signal insulin receptors in the body.

Insulin sensitivity is extremely important in achieving your physique goals, as well as your health goals.  Maximize the amount of muscle gained, while minimizing fat gain by being diligent with diet and following these guidelines to help ensure insulin is being utilized in the most effective way possible.  Harness the power of the most anabolic hormone in your body, while reducing the negatives associated with it, and you will make progress like never before. 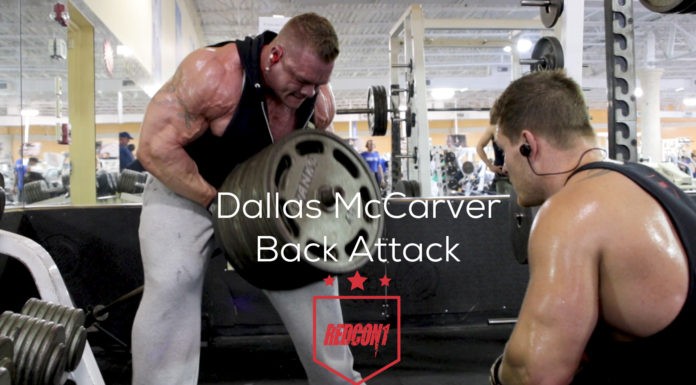