I have always taken pride in being a motivational guy; I’ve continuously strived to inspire and give insight across all domains, be it in teaching, coaching, or in my personal relationships. The process of motivation is often accompanied by the promotion of “hard work” towards the respective goal. Nearly every individual who has spoken to their success credits this proverbial “hard work” as the catalyst that has led to the eventual materialization of their goals and dreams. We’ve all been told that anything is possible through working hard.  Our society is at a crossroads of sorts, meandering in an unfortunate state of polarity between those that do not work hard and those who do, yet remain ignorantly misguided by the reassurance of others. Today, I’ll speak to the latter.

Those of us who are privileged enough to grow up with even a semblance of a support system are taught from an early age that one’s success is predicated almost entirely on the level of hard work that’s put forth. The notion of hard work being responsible for all success is propagated throughout Western culture. Unfortunately, life does not always work as such.

Growing up as a competitive athlete and still maintaining my competitive nature through coaching and competition, I was lucky enough to understand a vital, fundamental principle from a very young age; you need to work relentlessly and tirelessly just to be average. Today’s society yearns for instant gratification and expects instantaneous results to be coupled with an antecedent action. For those that recognize success isn’t instant, there is still an immense, overwhelming majority of people that think success is an entitlement that comes with only a sacrifice of “hard work.”

The harsh reality of life is this: just because you work hard doesn’t mean it will always generate success. The last thing I want to do is to discourage people from working hard. That’s something I will preach as a necessity of life until the day I die. This effort, however, needs to be approached with a realistic understanding that failure is still a possibility. In fact, failure in some regard is almost a certainty in life. How you respond to failure and not achieving success will ultimately determine your achievement. 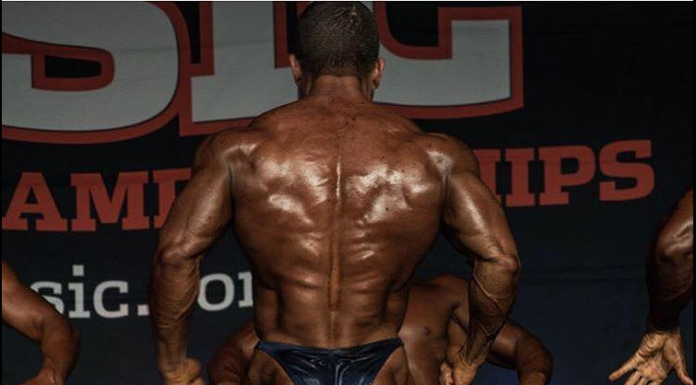 Which Squat is Right For YOU?