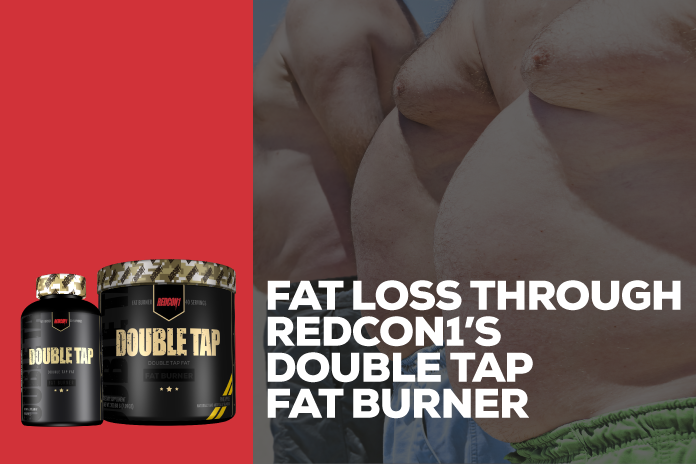 The goal of losing weight can be a daunting one. Be it for contest prep for a bodybuilding show or just general fitness goals, weight loss is often difficult to achieve. At some point in our lives, we’ve all looked at the scale and decided it was time to lose a few pounds. Likewise, we’ve all experienced the monotony of dieting and wondered if there was any easier way to accomplish what we set out to do. Fortunately just such a shortcut exists. Double Tap is a powder supplement containing numerous ingredients conducive to weight loss. If you’re seeking increased fat burning ability, extra drive in the gym, or increased mental clarity then Double Tap has got everything you’re looking for. In order to get a better idea of just how Double Tap works let’s examine the primary ingredients it contains, and how they work their magic.

Acetyl l-carnitine is the primary ingredient contained inside Double Tap, and is an amino acid. Commonly used as a component in fat loss products, acetyl l-carnitine has seen widespread use in supplements for many years. The primary means through which it accomplishes this task is by encouraging the uptake of fatty acids (hydrocarbon chains typically found in fats and oils) into your cells. From this point, cellular mitochondria utilize these fatty acids in what is known as the Krebs Cycle, which ultimately causes the output of energy. One gram of acetyl l-carnitine is contained in the recommended dose from Double Tap, and it is important to follow this dosing carefully. Excessive use will cause buildup of a molecule known as acetyl-CoA (coenzyme A) which causes carbohydrates to be used instead of fatty acids.

Next on the ingredients listed in Double Tap comes choline bitartrate, a water-soluble vitamin-like nutrient. When used for their fat loss capabilities, choline supplements rely on their ability to slightly elevate the body’s rate of lipolysis in order to bring about change. Lipolysis is a complex process involving the metabolism of lipids (fats) and is typically induced by certain hormones. Double Tap’s inclusion of choline into its formula speeds up the rate that this process happens at, allowing you to burn fat even sooner.

The third substance listed on the Double Tap label (green tea extract) may surprise you. Green tea however has long been known to possess some simple basic weight loss benefits, due to its makeup. Green tea contains a class of antioxidants known as catechins, which are the source of the tea extract’s fat loss properties. Simply put, catechins work by slightly increasing the typical rate at which your body utilizes energy. This causes increased need for energy output, and translates to more fats being metabolized. Furthermore, the caffeine inherent in the green tea extract acts (as caffeine always does) as a mild stimulant, serving to depress the consumer’s appetite. It is worth noting however that green tea’s ability to promote fat loss depends highly on the user not being caffeine-resistant prior to consumption, so it’s a good idea for consumers of Double Tap to cut back on their caffeine intake. Also ensure proper hydration during use, as caffeine is a natural diuretic.

Lastly we’ll discuss 2-aminoisoheptane, another stimulant. Aminoisoheptane is a somewhat newer ingredient, having very little exposure on the supplement market thus far. Relatively little is known about it, but it is believed to function in a method similar to tuaminoheptane. Its value is due to its ability to support high energy levels while simultaneously reducing appetite among users.

Through these ingredients, Double Tap covers multiple bases with its formula. Mental focus and improved physical drive are key to increased performance in the gym (especially to athletes on a reduced diet). Its ability to reduce appetite combined with its fat loss components greatly assist the athlete who utilizes it. Double Tap comes in powder form, making it easily combinable with preworkout supplements or just as simple to take on its own.

Overall, Double Tap is one of the most potent fat burning products on the market. Few others can match its overall potential to aid the user in their weight loss goals through the use of multiple different pathways and ingredients. Commonly, rival fat loss products will base their formula on one or two individually weak substances. Contrast this to Double Tap’s ingredient list, which is a veritable laundry list of components to bring you that much closer to your goals. In an industry swamped with outdated and non-scientific backed products, Double Tap stands out even more. The second-to-none potential contained in this powerhouse leaves it as the clear choice for bodybuilders and fitness athletes across the world. 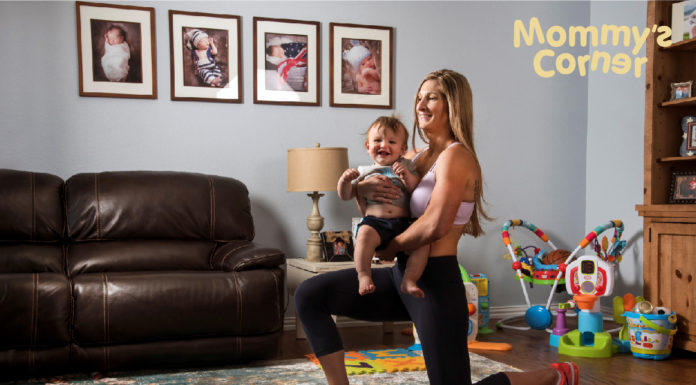