One of the most popular and most well researched ingredients out there still doesn’t get its just dues. Curcumin is a molecule that is the prototypical curcuminoid having similar effects to other polyphenols.  When discussing curcumin, many simply know it as the active ingredient within tumeric, but it goes far being simply being a main curcuminoid. Curcumin is essentially two ferulic acid moeities bound together with a carbon to bridge the carboxyl groups. Typically, it has a very poor bioavailability when orally ingested in its natural form, hence why we utilize different forms and/or combinations of curcumin with other ingredients to increase its bioavailability. If you weren’t to use something that increased its bioavalaibilty, you would be looking at ingesting roughly 10-15 grams of curcumin in order to get the desired effects. This is where adding in something like piperine (black pepper extract) can further enhance its bioavailability and your dosage would drop to roughly 400-800mgs depending on your personal needs. Another very tremendous form of curcumin (my personal favorite) is the BCM-95 version which is Curcumin phytosomes complexed with phosphatidylcholine. Again, in this enhanced form we are looking at the same 400-800mg dosage to be effect (1, 2, 3.)

Curcumin has a tremendously long list of beneficial effects but, for the purposes of this article, we will keep it within its context of its ability to reduce inflammatory markers (as this is the main reason physique athletes will supplement with it.) As an anti-inflammatory aid, it reigns supreme within the physique enhancement community. We as athletes are constantly stressing our bodies and increasing inflammation. Increased inflammation is part of the hypertrophy process but it will lead to systemic inflammation which in turn, leads to health diseases and disorders. We know, for example, that excessive inflammation in adipose tissue is very closely linked with obesity when we looked at inflammatory biomarkers like TNF-α (4, 5.)

One study from Khajehdeh et al looked at how oral supplementation of turmeric decreases proteinuria, hematuria, and systolic blood pressure in patients suffering from relapsing or refractory lupus nephritis. In this randomized and placebo-controlled study, a total of 24 patients with relapsing or refractory biopsy-proven lupus nephritis, who were randomized in 2 groups (trial [n = 12] and control [n = 12] groups) were included in this study. With each meal, each patient in the trial group received 1 capsule for 3 months, which contained 500 mg turmeric, of which 22.1 mg was the active ingredient curcumin (3 capsules daily). The control group received 3 capsules (1 with each meal) for the same period, which contained starch and were identical in color and size to capsules given to patients in the trial group. Data were analyzed using Statistical Package for the Social Sciences software version 15.0. A significant decrease in proteinuria was found when comparing pre- (954.2 ± 836.6) and 1, 2, and 3 months supplementation values (448.8 ± 633.5, 235.9 ± 290.1, and 260.9 ± 106.2, respectively) in the trial group. Also, systolic blood pressure and hematuria were found to decrease significantly when pre- and post-turmeric supplementation values were compared in the trial group. However, placebo capsules did not exert any statistically significant effect on measured variables in the control group over 3 months of the study. No adverse effect related to turmeric supplementation was observed during the trial. They concluded that short-term turmeric supplementation can decrease proteinuria, hematuria, and systolic blood pressure in patients suffering from relapsing or refractory lupus nephritis and can be used as an adjuvant safe therapy for such patients (6.)

That is simply one study out of dozens that we would get into when discussing the beneficial effects of curcumin. In fact, its so beneficial its being linked to reductions in cancer metabolic rates, increased intestinal health, increased liver functioning, increased kidney functioning, and also as an anti-estrogen (7, 8, 9.) The health benefits to curcumin supplementation is vast and for how affordable it is, I see no reason why everyone shouldn’t be supplementing with it for basic health and longevity purposes.

7. Screening of potential cancer preventing chemicals as aromatase inhibitors in an in vitro assay. 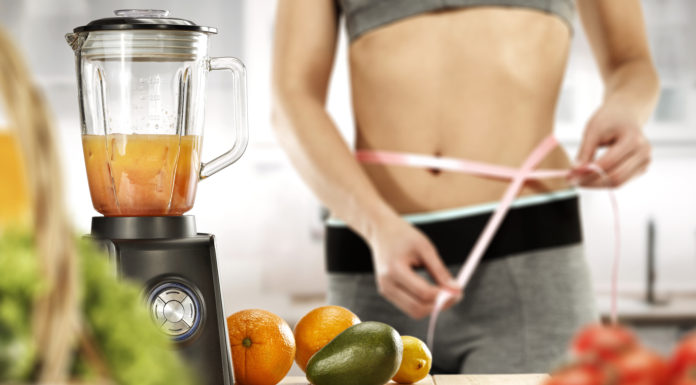 HOW TO BUILD YOUR OWN SUPPLEMENT STACK SERIES