Beta Alanine is a rather popular ingredient used in many pre workout supplements that is responsible for that tingling feeling you get after ingesting it. Theres an absorbent amount of literature on beta alanine (well over 100 studies) that proves that is has its place in bodybuilding. Beta-alanine, the building block of carnosine, helps buffer acid in muscles and increases physical performance in the 60–240-second range. When beta-alanine is ingested, it turns into carnosine, which acts as that acid buffer. Carnosine is stored in cells and released in response to drops in pH. Paresthesia, the tingling feeling, can be caused by bigger dosages of beta alanine but it is simply a harmless side effect that usually disappears with usage. Beta Alanine has been shown to aid in increasing power, endurance, reducing time to fatigue, possible fat loss benefits, as well as potential increases in muscular hypertrophy. The literature is somewhat skewed on its direct fat loss and hypertrophy benefits so we must first understand the basic effects of beta alanine, mainly its ability to directly enhance exercise performance.

Hobson et al conducted a very important bit of literature on beta alanine supplementation and its direct effects on exercise performance in a meta analysis. They stated that “due to the well-defined role of β-alanine as a substrate of carnosine (a major contributor to H+ buffering during high-intensity exercise), β-alanine is fast becoming a popular ergogenic aid to sports performance. There have been several recent qualitative review articles published on the topic, and here we present a preliminary quantitative review of the literature through a meta-analysis. A comprehensive search of the literature was employed to identify all studies suitable for inclusion in the analysis; strict exclusion criteria were also applied. Fifteen published manuscripts were included in the analysis, which reported the results of 57 measures within 23 exercise tests, using 18 supplementation regimes and a total of 360 participants [174, β-alanine supplementation group (BA) and 186, placebo supplementation group (Pla)]. BA improved (P=0.002) the outcome of exercise measures to a greater extent than Pla [median effect size (IQR): BA 0.374 (0.140-0.747), Pla 0.108 (-0.019 to 0.487)]. Some of that effect might be explained by the improvement (P=0.013) in exercise capacity with BA compared to Pla; no improvement was seen for exercise performance (P=0.204). In line with the purported mechanisms for an ergogenic effect of β-alanine supplementation, exercise lasting 60-240 s was improved (P=0.001) in BA compared to Pla, as was exercise of >240 s (P=0.046). In contrast, there was no benefit of β-alanine on exercise lasting <60 s (P=0.312). The median effect of β-alanine supplementation is a 2.85% (-0.37 to 10.49%) improvement in the outcome of an exercise measure, when a median total of 179 g of β-alanine is supplemented” (1.)

The last and maybe the most important aspect is its potential to increase lipolysis as well as muscular hypertrophy. For this, we must look at two studies: the first from Walter et al titled “Six weeks of high-intensity interval training with and without beta-alanine supplementation for improving cardiovascular fitness in women” and the second from Kern et al titled “Effects of β-alanine supplementation on performance and body composition in collegiate wrestlers and football players.” In the first study we find that 6 grams of beta alanine per day  increased lean mass without influencing either fat mass or VO~2~ max (3.) Within the second study, we find that 4 grams of beta alanine per day improved performance as well as overall body composition (4.) Once you dig deeper into both of these studies, we find that the theoretically “fat loss and muscle gaining” effect is most likely due to the athlete’s ability to workout longer and harder utilizing heavier poundages for more overall volume. This is the key point to its use in bodybuilding. We know that it has the ability to increase power output, reduce fatigue, and promote overall endurance, but connecting the dots and finding out that that in and of itself will directly correlate to faster body fat losses as well as faster muscle gain means it is a tremendous aid to any bodybuilder. Research shows standard dosages of anywhere from 2 grams per day to 6 grams per day (divided) but clinically its accepted optimal at 3.2 grams per day to receive its ergogenic benefits. Even further more, carnosine is an antioxidant and potential anti-aging compound, but sadly, the literature on these aspects isn’t as robust as I would like it and therefore, until further studies come on, I cannot comment on that claim. What we do know is beta alanine has its place in not only bodybuilding, but any performance endeavor.

What you need to know about RPG 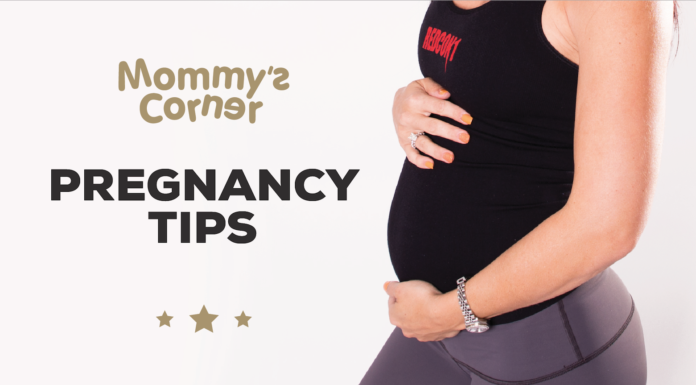