One common thing among many top athletes is injury. In any aspect of life when you are continuously pushing your body’s limits, stress and strain creep up, and injury can occur. Due to this, we look into optimizing our nutrition and training strategies to increase healing rates, but, sometimes it just isn’t fast enough. In this situation, after the cause of the injury is assessed and nutrition and training are adjusted, adding in peptides can make a tremendous amount of difference in the acceleration of your healing capabilities (and some people may even add them in after surgeries to once again decrease the time they need to spend out of the gym.) In this cause, there are two peptides I want to cover completely in depth within this three part series. Those being BPC-157 and TB500. These peptides are simply a sequence of amino acids linked in a chain, the carboxyl group of each acid being joined to the amino group of the next . Let us first look at some of the promising effects of both compounds before moving into practical application.

BPC-157 will be our first peptide to cover, mainly because I feel it is the superior option if having to chose between the two. Beginning with a study from Chang et al, we see its promotion of tendon and ligament healing. This study was designed to investigate the potential mechanism of BPC 157 to enhance healing of injured tendon. The outgrowth of tendon fibroblasts from tendon explants cultured with or without BPC 157 was examined. Results showed that BPC 157 significantly accelerated the outgrowth of tendon explants. Cell proliferation of cultured tendon fibroblasts derived from rat Achilles tendon was not directly affected by BPC 157 as evaluated by MTT assay. However, the survival of BPC 157-treated cells was significantly increased under the H(2)O(2) stress. BPC 157 markedly increased the in vitro migration of tendon fibroblasts in a dose-dependent manner as revealed by transwell filter migration assay. BPC 157 also dose dependently accelerated the spreading of tendon fibroblasts on culture dishes. The F-actin formation as detected by FITC-phalloidin staining was induced in BPC 157-treated fibroblasts. The protein expression and activation of FAK and paxillin were determined by Western blot analysis, and the phosphorylation levels of both FAK and paxillin were dose dependently increased by BPC 157 while the total amounts of protein was unaltered. In conclusion, BPC 157 promotes the ex vivo outgrowth of tendon fibroblasts from tendon explants, cell survival under stress, and the in vitro migration of tendon fibroblasts, which is likely mediated by the activation of the FAK-paxillin pathway (1.) Even more so is its ability to have tendon to bone healing effects. The abstract from Krivic et al states “Stable gastric pentadecapeptide BPC 157 (BPC 157, as an antiulcer agent in clinical trials for inflammatory bowel disease; PLD-116, PL 14736, Pliva, no toxicity reported) alone (without carrier) ameliorates healing of tendon and bone, respectively, as well as other tissues. Thereby, we focus on Achilles tendon-to-bone healing: tendon to bone could not be healed spontaneously, but it was recovered by this peptide. After the rat’s Achilles tendon was sharply transected from calcaneal bone, agents [BPC 157 (10 microg, 10 ng, 10 pg), 6alpha-methylprednisolone (1 mg), 0.9% NaCl (5 mL)] were given alone or in combination [/kg body weight (b.w.) intraperitoneally, once time daily, first 30-min after surgery, last 24 h before analysis]. Tested at days 1, 4, 7, 10, 14, and 21 after Achilles detachment, BPC 157 improves healing functionally [Achilles functional index (AFI) values substantially increased], biomechanically (load to failure, stiffness, and Young elasticity modulus significantly increased), macro/microscopically, immunohistochemistry (better organization of collagen fibers, and advanced vascular appearance, more collagen type I). 6alpha-Methylprednisolone consistently aggravates the healing, while BPC 157 substantially reduces 6alpha-methylprednisolone healing aggravation. Thus, direct tendon-to-bone healing using stabile nontoxic peptide BPC 157 without a carrier might successfully exchange the present reconstructive surgical methods” (2.) 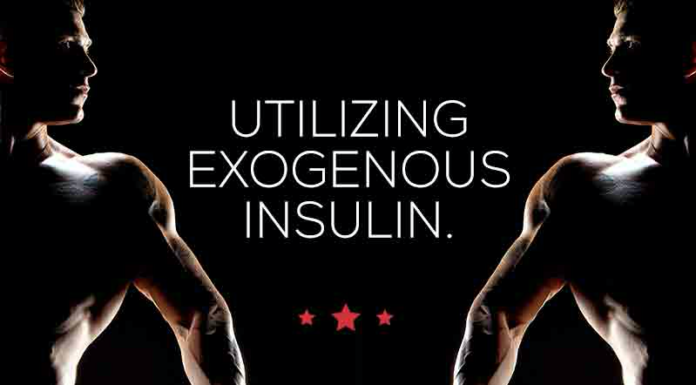