Aaron Singerman, former CEO and co-founder of Blackstone Labs, made in headlines back in May when he announced his departure from the company and partner PJ Braun. At the time, Singerman stated he would be heavily “working on some new. and exciting ventures.”
Two months later, and now we know what some of those “new ventures” are!

In a recent Facebook Live chat, Singerman announced the debut of his new supplement line titled RedCon1. In the 15+ minute discussion, Singerman revealed a few details about his new line including:

No Pain? No Problem

Do you listen to music while you workout? Find your ultimate playlist: 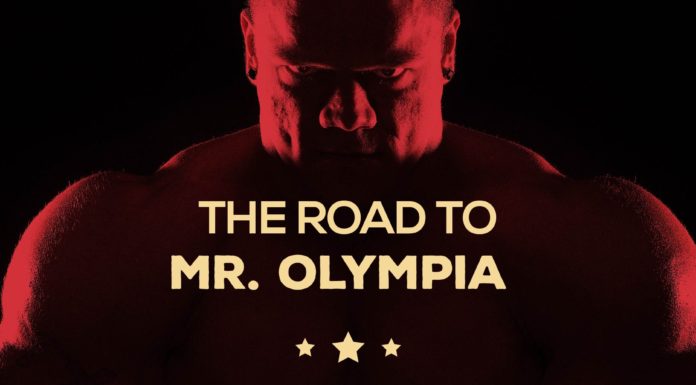 Dallas Journey to the Olympia – Day 19